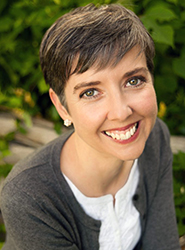 Elizabeth Gentry has been teaching introductory writing and literature courses at The University of Tennessee at Knoxville for over 15 years. Her novel Housebound was awarded the 2012 Madeleine Plonsker Emerging Writer Award judged by novelist and fairy tale advocate Kate Bernheimer, and was a finalist for the 2014 Binghamton University John Gardner Fiction Award. Short work has appeared in So to Speak, Confrontation, The Collagist, and Third Coast. Originally from Asheville, NC, she has spent most of her life in Southern Appalachia.