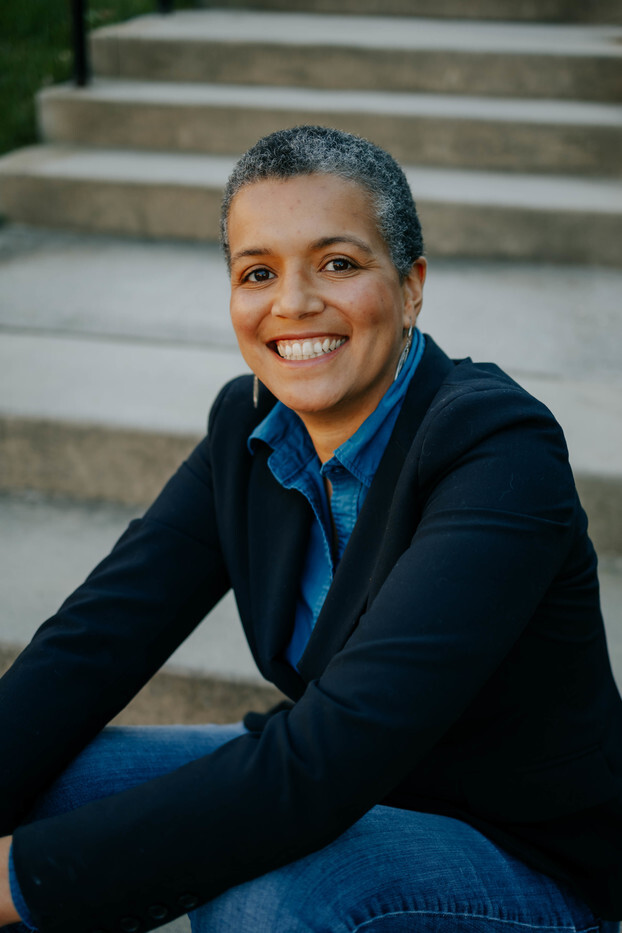 Jessi Grieser, an associate professor of English linguistics at the University of Tennessee, Knoxville, published a socio-linguistic book titled, The Black Side of the River. In her book, Professor Grieser takes a linguistics-based approach to explore the impact of gentrification on Black culture in a historically Black neighborhood in Washington, DC, through analysis of years of interviews with its residents and the linguistic characteristics in their neighborhood.

“Cities continue to be reshaped by the effects of gentrification, particularly the Chocolate Cities of the Great Migration which occurred when African Americans moved from Southern states to Northern states in the first half of the 20th century,” Grieser said. “This book offers insight into how Black places might be protected and honored.”

In her book, Grieser expands on findings of resident’s specific language features that connect their racial, place, and class identities. She has found that even though the neighborhood is undergoing considerable class gentrification, the residents use language to maintain their place identity in the changing urban neighborhood. Grieser’s work sheds light on the experiences in Black neighborhoods where the local Black populations are seeing the negative effects of gentrification. As Black residents are being pushed out of their own neighborhoods, their communities’ culture is also at risk of diminishing.

At UT, Grieser is a member of the university’s Critical Race Collective, with a community of scholars across campus who are committed to critical race and ethnic studies. The group’s research focuses on eliminating racism, prejudices, and discrimination on many levels. Grieser’s involvement in this organization has impacted her exploration of gentrification’s unfair effects on Black community’s identity.

The Black Side of the River was published on February 2, 2022. It is the first book-length linguistic examination of African American language in DC since 1972.